It was the week the farm received a new solar system!  This is another step forward towards using renewable energy source that is sustainable and inexhaustible (where budget permits) to the farm.  The Orang Asli farmers were keen to learn how to install the new system, and they did with guidance! Although the solar system does not currently power the entire farm, it triggers the farmers as to what alternate, sustainable, renewable energy is.

The bottle gourds are very versatile. They can be:

Back by popular demand, the bottle gourds are coming our way again!  This is one farm produce we highly recommend!

Look out too for another cycle of pumpkins.  If you liked the mini sweet pumpkins, you probably would like the the new pumpkin variety available.  The pumpkins are seasonal so enjoy them while they last! 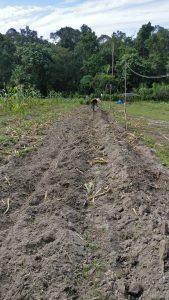 We continue to clear hurdles at the farm. The Orang Asli fa 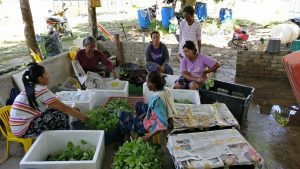 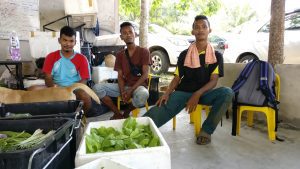