In-sights from the Out-side

In March 2018, Mr Piotr Frąckowiak, a young Polish residing in Germany and on a gap year before starting university this September, volunteered four weeks at the farm.  Piotr described his time at the village as a “life-changing, unbelievable, and unforgettable experience of being given a chance to live among the poorest of the poor who have the richest hearts of all.” Read on!

On my very first day, I was lucky to be part of a guided tour through the forest around Ulu Gumum led by Ah Boy (who later became a close friend) for the team from Roche company involved in creating a water pressure system for the village.  After the tour, Ah Boy taught us a game – hitting two rubber tree seeds against each other and the winner was the one with intact rubber tree seeds. What a wonderful first interaction with the native inhabitants of the rain forest!

On  my second day, I set out early to the farm to fill bags of soil. Despite my most sun-protective clothes, it was challenging staying out in the sun for a couple of hours at a time. I discovered that a single mistake in inadequate clothing would result in sunburn or even sunstroke!

Besides farm work, I also looked after chickens, worked on the aggregation system and helped fix one of the water filters. I also made trips with Ying Qian (he’s in charge of sales and marketing) and a couple other village young men to Kuantan to deliver and sell vegetables from the farm.

It was physical work, but working with the villagers led to friendships and conversations ranging from politics to the best places to eat.  I understood a little bit more about the Orang Asli’s habits, rituals as well as do’s and don’ts over the meals we shared.  They too were intrigued about the country I live in. Language is no barrier to friendship!

I observed that once you become friends with one person of the community, it gets easier to talk to the rest, and slowly you become part of a big family.  By my fourth day, the young men were showing me their favourite spots in the forest!  My gang of friends i.e. Ah Boy, Yanto and Zamry brought me fishing, hunting and crab-catching.

Throughout my stay, the Orang Asli were pleased with my help at the farm, and I was able to bring some positive energy into their work.  I found out that what made them even happier was realising there are people out there, even in far Europe, who are interested in their lives and culture, and are willing to visit and live amongst them.

Being so close to the native inhabitants of Peninsula Malaysia may have been one of the most inspiring experiences in my entire life.  All in all, my visit to Ulu Gumum was a unique chance to see a world beyond the one I live in.  I hope to come back again, soon! 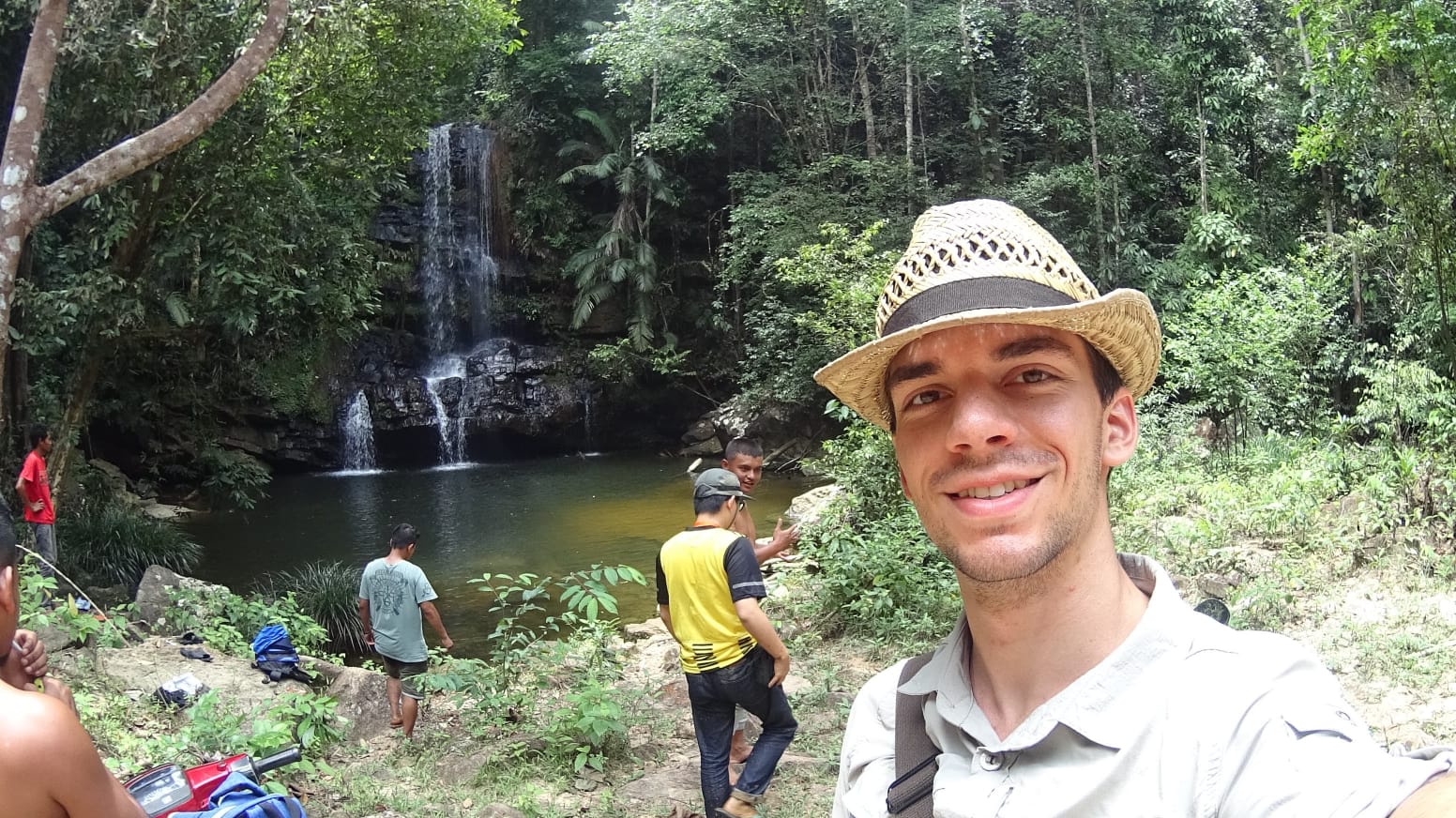 OA Organics welcomes volunteers on a sustained basis.  If you would like to volunteer on a regular basis or could spend a few months or more living in the village, please email us at oa.organics4all@gmail.com to explore what you could do for the Orang Asli.  Contact us too if you wish to fund the projects we are working on at this village. 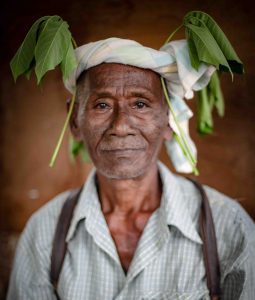 As he laboured to breathe, Pak Samah asked for his JKM (Jab